The Serve Pipeline requires both a valid source bundle and trained model for running inference.

A trained model can be supplied in two different forms, based on its creation. The simplest approach is linking a previously trained model (with kaos) via model_id. The second option is to omit model_id, which assumes that the source bundle has everything necessary to run inference.

A model_id can be found from a successful training job via kaos train info.

Specific resources can be attached to any serve pipeline with the following options. 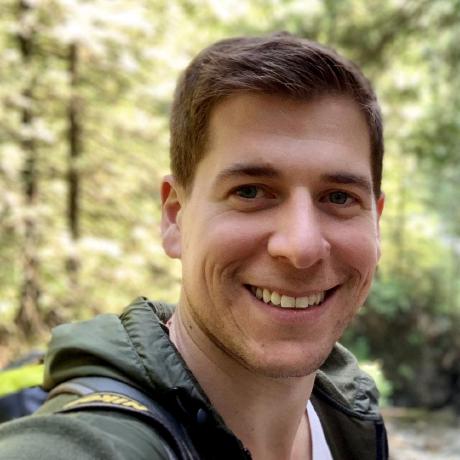